A reflection on the beauty of an everyday object 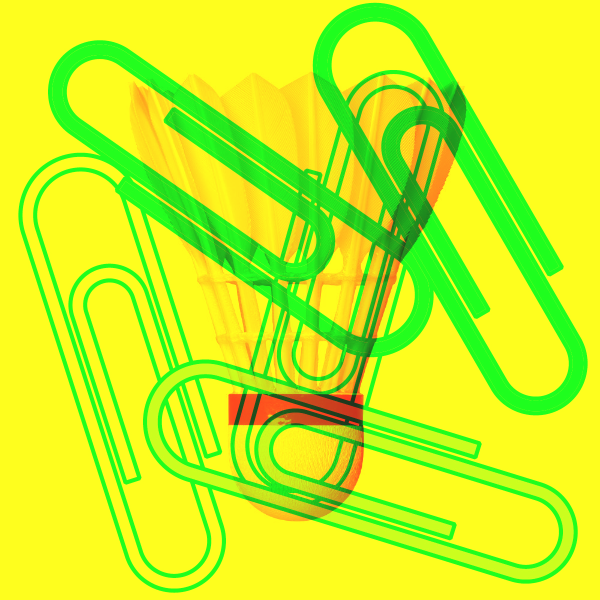 Despite its diminutive size, the shuttlecock—a 2.7-inch-tall cone of white feathers stuck into a rounded cork base—seems to me to contain all the time and space of a long summer’s afternoon on a large green lawn. In its delicately ribbed frame are encapsulated pitchers of lemonade, the drone of bees, the smell of mown grass and the sun-baked mustiness of the garden sheds where its ilk rest along with broken croquet mallets, dog-chewed Frisbees and trapped flies.

Considered in an urban environment, such as on a shelf in my Manhattan office, the shuttlecock is only half an object. While it hints at a future of action; the likelihood of it actually being borne aloft by a badminton racket, into a sky free of telephone wires and sirens, is pretty slim. In its dormant state, it becomes a mere shadow of its potential self in flight, when it thwacks through the air, cork base forward in an aerodynamic thrust that has inspired the design of space shuttles.

I no longer have its package, but my forlorn and flightless birdie was probably constructed in China, since that is where most of them are produced, thanks to that country’s large poultry population and consequent access to goose and duck feathers. It’s also likely that it was made at a company in the Guangzhou Province, called Double Happiness, a name that must jar on its workers who spend too long each day hand-stitching and gluing 16 feathers into each nose of leather-coated cork. There’s no designer for me to thank for my shuttlecock, since its form emerged out of the combined efforts of the players of the 18th century Indian game Poona, and the British Army officers who imported it to British lawns in the late 1800s. One genesis theory is that since quill pens used to be stored in corks, a bunch of them together in one may have inspired some bored clerk to toss it across the room at a fellow worker.

And so, now, deprived of the ability to soar, the only remaining function of my shelved shuttlecock is to conjure memories in which the facts of my own childhood and the fiction of A Room With A View-style garden parties are rolled into one yearning reverie—the kind that is actually necessary from time to time amid our future-oriented itineraries. 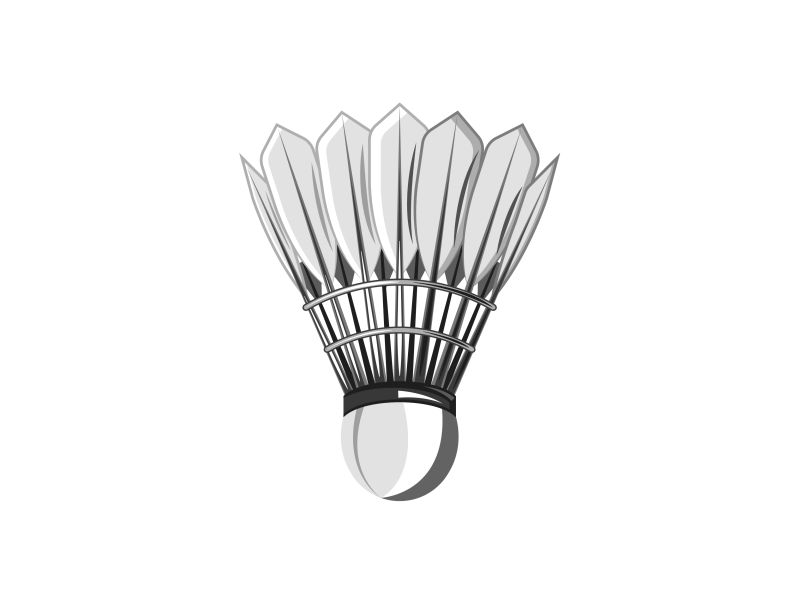