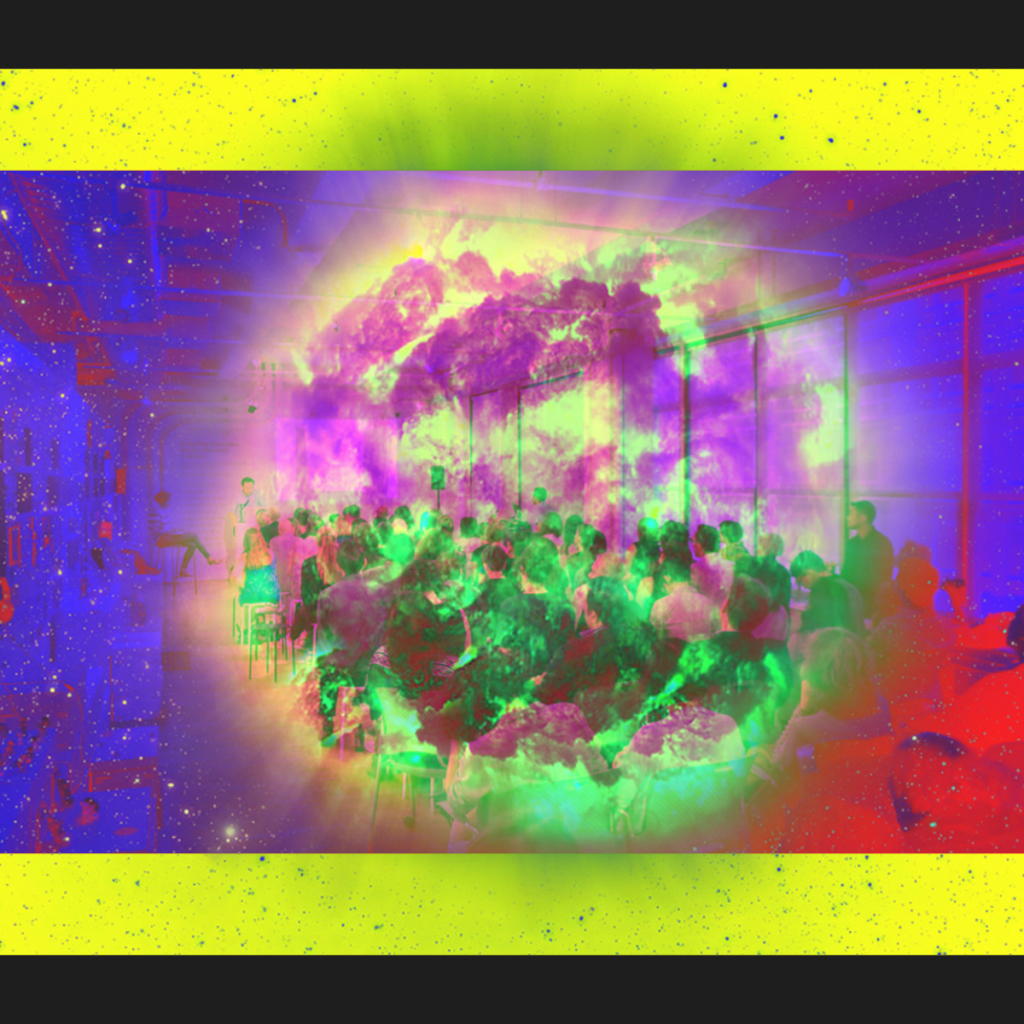 “Exploding Footnotes: Design Research in Action” was an exhibition that turned the spotlight onto the thesis research process on the occasion of the graduation of the MFA Design Criticism students, 2015. It sought to retrieve the gold dust often buried in footnotes at the bottom of the page, to expose and examine the behind-the-scenes travails, legwork, drama, breakthroughs, doubts, and dead-ends that are a part-and-parcel of in-depth research, but normally smoothed over by the linear narrative of scholarly writing. By zeroing in on these tiny superscript numerals and the riches they contain, we celebrated the research process as well as its products.

The installation followed the year-long journeys of the graduating design researchers as they navigated such intertwined themes as: digital prosthetics, design piracy, publishing as performance, the branding of Space 2.0, the design of death, cognitive biases, and design education. Bodies of research were linked and filtered by an overarching set of questions and analysis.

The exhibition was organized by the MFA Design Criticism students and I, working with Superscript co-founder Molly Heintz and designers Neil Donnelly and Jens Holm.

Today’s celebration of the graduating students is bittersweet since, even as we urge across the finish line our first cohort of MA students, we wave a sad goodbye our last class of MFA students.

It’s a transitional moment that we wanted to mark in a special way: hence our (somewhat over-ambitious) idea to hold a conference, launch a publication and stage an exhibition all on the same day!

So what about this exhibition?

It all started, I think, last year when I finished my Ph.D dissertation in Design History and when, at about midnight on the day it was due, I completed my 916th footnote. At that moment, I began to know a little better the perversity of David Foster Wallace. I also realized that it’s strange and sad that these little notes, over which we labor so painstakingly, end up as the overlooked furniture of our writing.

I wondered what an exhibition might look like that put the raw material of the research process in the spotlight.  What if we extracted those footnotes and detonated their contents all across the walls, for all to see?

Now, footnotes, generally speaking, get a terribly bad rap. The poet John Betjeman referred to them as “Foot and Note Disease,” recalling their over-enthusiastic use by students trying to dodge the restrictions of a word-count. And playwright Noel Coward said that having to read a footnote is like having to go downstairs to answer the door while making love. Here in the SVA Department of Design Research, however, we still think it’s worth the interruption.

A footnote is a small numeral or symbol that corresponds to a note at the bottom of the page. Here the author cites their reference or makes a comment that clarifies, critiques or expands upon an aspect of the main narrative. Here’s where you can find out the title and page number of the exact book which contained an idea, the name of the person that supplied that quotation, or the archive, and box and file number that contained that primary source.

As we have noted in the potted histories of the footnote symbols used throughout this event (see below) there is plenty of drama and excitement in their origin stories: Double daggers, Greek roasting spits, pulled crows, and more!

But the aspect of footnotes that delights me the most is the way in which they signal the generosity of the combined research enterprise, and the contract that binds the extended research community. When any of us embarks on a research project, our goal is to make a significant and original contribution to knowledge. And that contribution takes the form not only of the argument, the narrative, the knowledge itself, but also the markers that help make the research trail easier for future travelers. Footnotes become the signposts, the trail of breadcrumbs left by researchers who have walked this way before us and, in turn, we leave our own for those that follow.

Footnotes become the signposts, the trail of breadcrumbs left by researchers who have walked this way before us and, in turn, we leave our own for those that follow.

Footnotes connect us to fellow researchers across time and geography. They are what turn a text from a monologue into a conversation with our peers, predecessors and subjects.

It’s a really fantastic system that runs counter to the image of the isolated, selfish scholar. In fact it’s part of the story of democracy, because the footnoting system became codified in the late nineteenth and early twentieth centuries, around the time that national archives opened reading rooms, and the public began to get access to collections of primary sources. Until then it was only elite and wealthy scholars with private collections who could work with the kinds of primary sources that are the bedrock of research.

So what you see here on this wall is a celebration of scholarship in its most generous, democratic, and communal form. It’s a record of all the work that goes on behind the scenes of a thesis project: the interviews conducted; the primary documents sourced and analyzed; the secondary reading consulted; the archives, libraries, events, institutions, companies, museums, funeral parlors, and sites visited; and the “My Little Pony” episodes watched.

But we also share with you the foods consumed, the organization methods used, the frustrations and dead-ends reached, and the Eureka moments experienced. Such riches normally remain buried in the page footer, smoothed over by the linear polish of academic writing. So I hope you enjoy the explosion.

Before numbered footnotes became common practice to indicate discursive asides or citations, symbols were used to annotate a text. Often mocked for their association with scholarly pedantry, in fact this chorus of footnote symbols is bursting with drama: Greek history, daggers, death, and stars, all hide within these tiny superscript marks.

Our first and oldest footnote symbol, the asterisk was developed by Homeric scholars as a way to leave critical comments on manuscripts. Three lines cross at one point to make an asteriskos, or “little star,” in the footnote constellation.

Originally this was a humble “little roasting spit” for ancient Greek barbecue, although when wielded by a scholarly editor, it could be used murderously, to skewer a writer’s words. The dagger, when placed before a name or year, is also used to indicate death.

A variant of our friend the dagger, but with two handles which, depending on its typographic style, either multiplies or negates the symbol’s deadly power. (Not to be confused with the post-punk band from Baltimore.)

Stemming from the realm of legal code, the section sign’s double S calls for specificity, often used to refer the reader to a section of a text, signaling importance and focus. Much like our dagger and double dagger, the section sign comes onstage when the asterisk is already spotlighted.

Close together but never meeting, and slightly tilted to suggest a forward movement—a subtle progression—the elegant parallel lines symbol is traditionally the fifth in the footnote lineup.

Pilcrow
P is for paragraph, pulled crow, and thus pilcrow. Sixth in line in the footnote symbol revue, our handy pilcrow is a waning crescent moon with two stilted legs, a startling backwards look at the classic p.

Hashtag
The contemporary darling of footnote symbols, the hashtag has departed from its humble beginnings as the symbol used to introduce numbers. It is now embraced by social media users around the world as a method of labeling and grouping content and audiences.

Lozenge
A diamond by any other name. Off the page, the lozenge finds its home in parquetry and as decoration on ceramics, silverware, and textiles. Often referred to as its geometric namesake, the rhombus, it is also featured in heraldry and playing cards.

Index (pointing finger)
Though we prefer its other monikers—the playful printer’s fist or the erudite manicule—the index symbol is also acceptable, especially when Peter Stallybrass reminds us that, “the history of the hand in relation to the book is above all the history of the index (in the multiple senses of that word).”

Down arrow
In its most simple form—a line with a triangle affixed to one end—the arrow indicates direction. Like many of the more ornamental symbols and fleurons, the index met its demise at the hands of the nineteenth-century invention of the typewriter. Since then, the more standardized arrow has been pointing readers downward and onward. 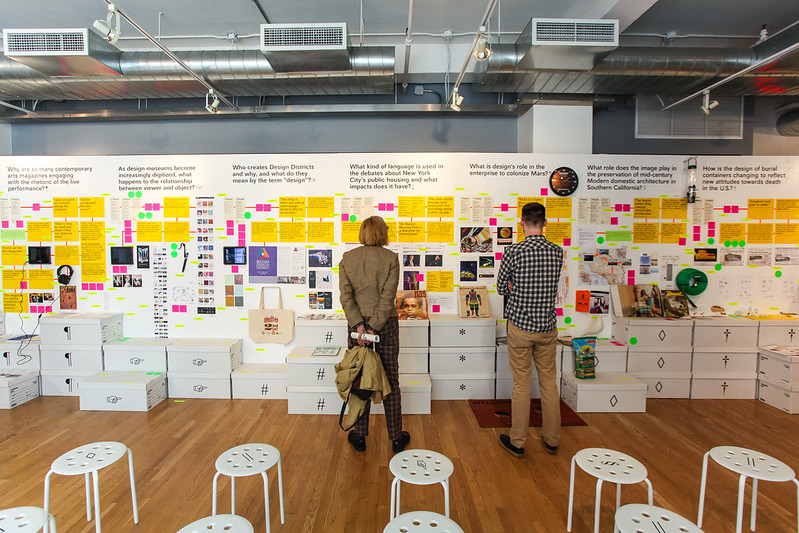 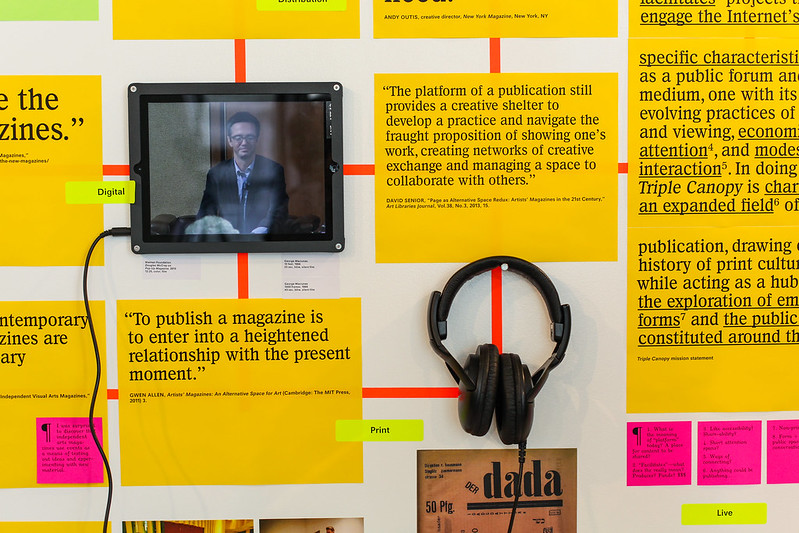 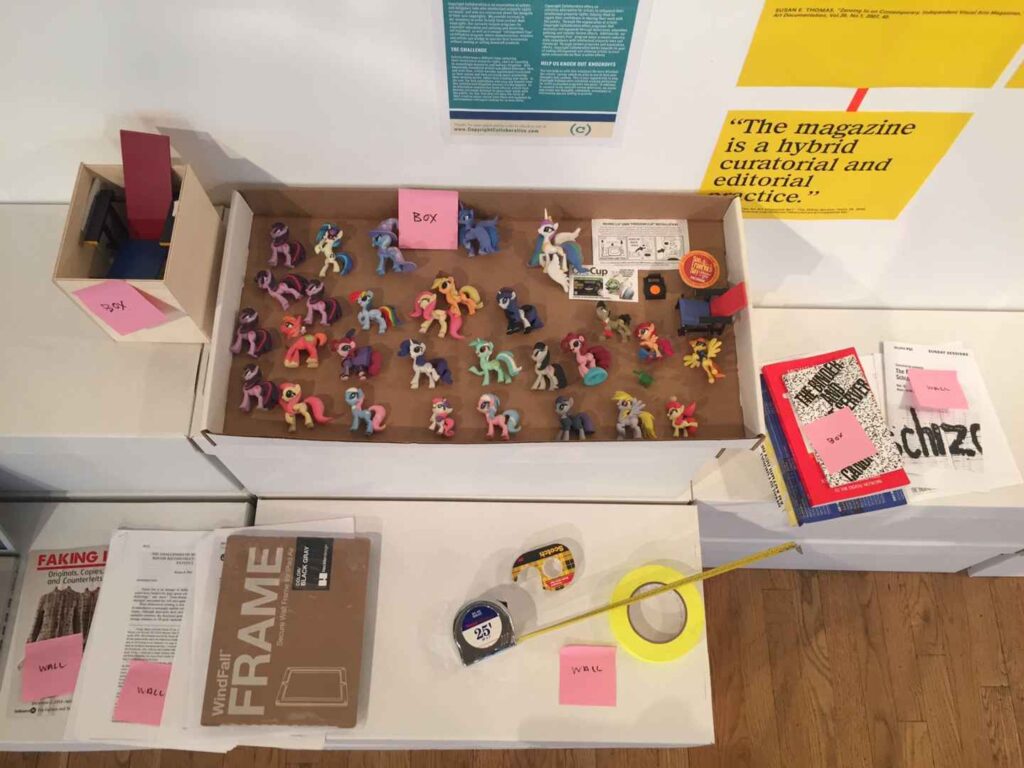 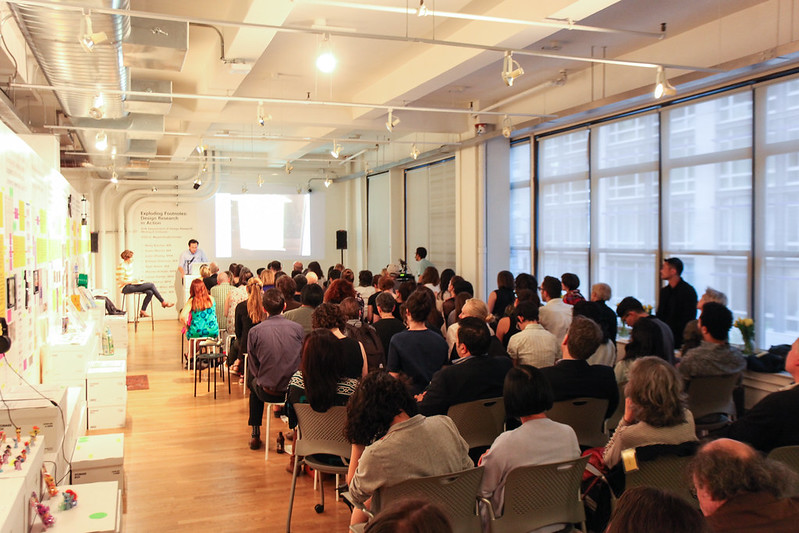